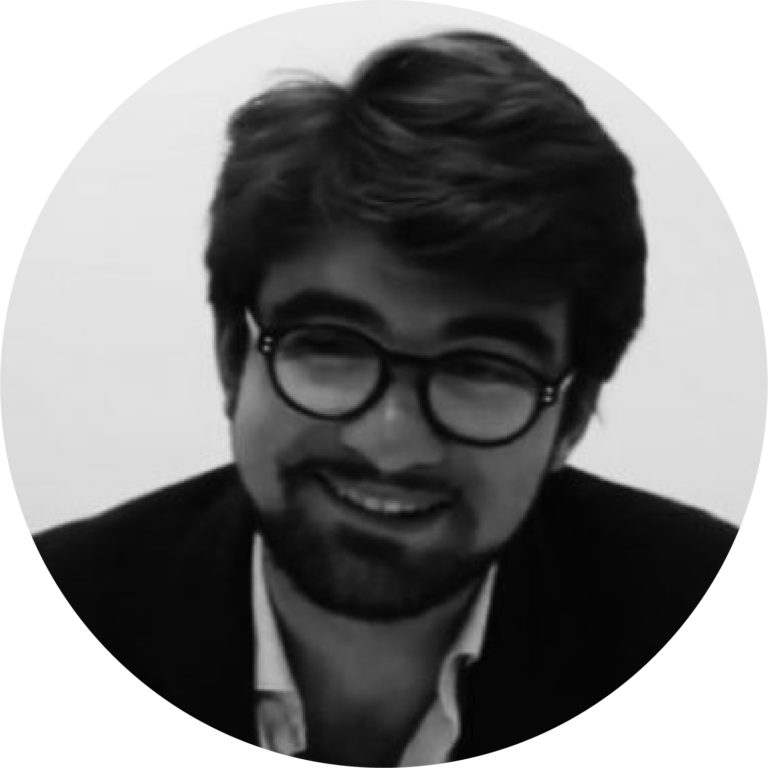 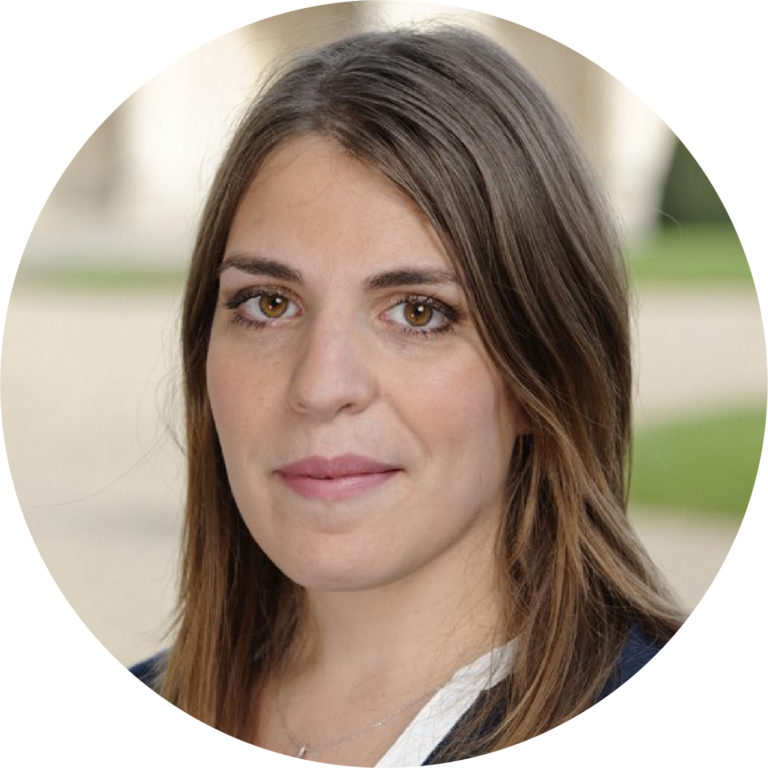 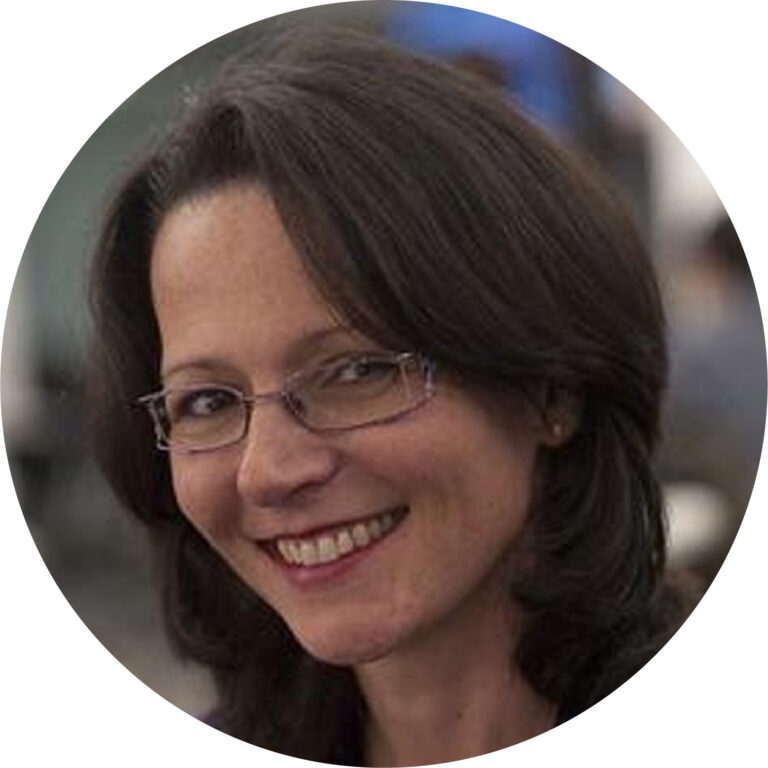 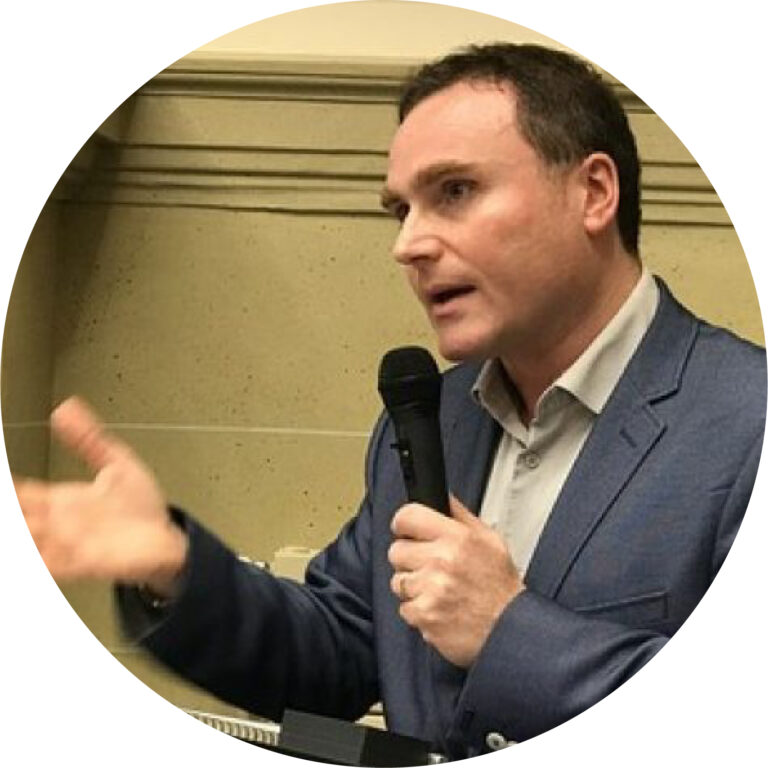 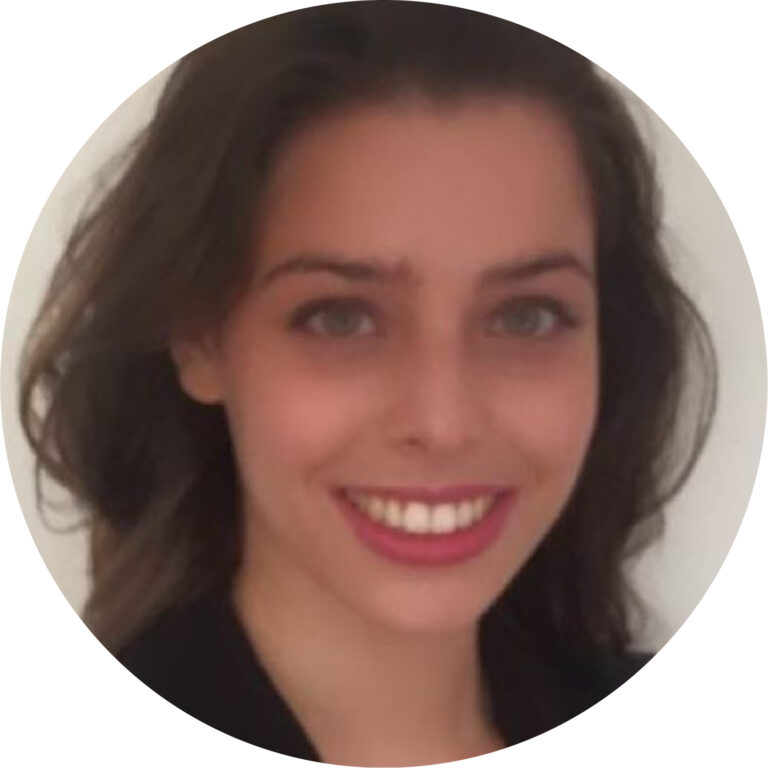 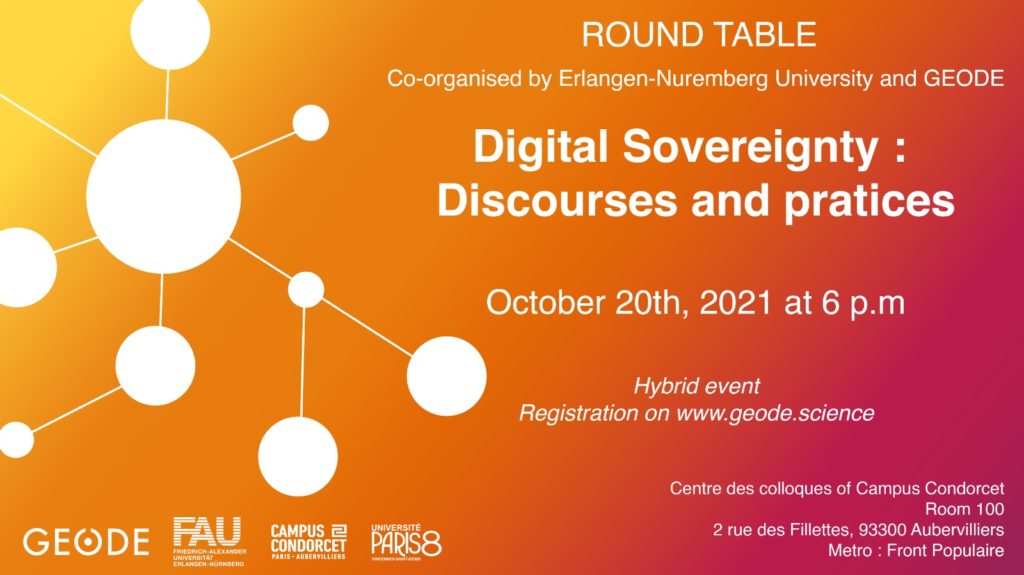 Since the 1990s, the growth of data flows and the broader digital transformation were often described as important drivers and accelerators of a global integration and the formation of a post-territorial world. However, this vision of an open and networked world quickly came up against geopolitical realities. Authoritarian states – in particular Russia and China – were the first to assert in the 2000s their desire to exercise their regal power in the digital domain. Over the past decade or so, this idea has spread throughout the world, taking very different forms from one country or region to another. The concept of “digital sovereignty” has emerged as the catalyst for this new strategic posture of States, but it gives rise to many and sometimes antagonistic discourses. Far from being a neutral and universal concept, “digital sovereignty” appears rather as a protean representation used by national and international actors to legitimize policies and practices, and to spread their values in the digital space.

For more than two years, the GEODE center (Geopolitics of the Datasphere) at the University of Paris 8 and the “Discourses and Practices of Digital Sovereignty” project at the University of Erlangen-Nuremberg have brought together some forty researchers in the humanities, social sciences and computer science to establish a panorama of the different approaches to “digital sovereignty” around the world. The results of these discussions will be published in an international book to be released in 2022.

The event will take place in a hybrid way :