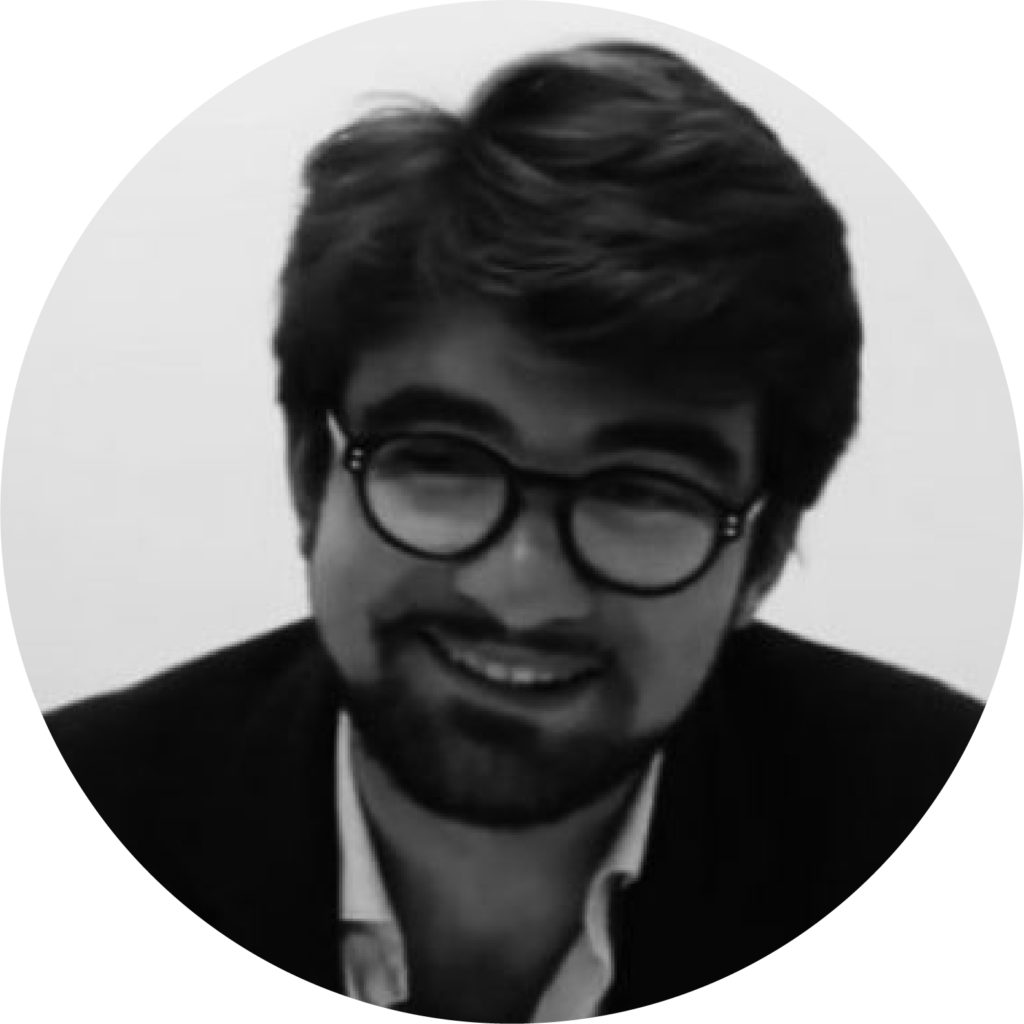 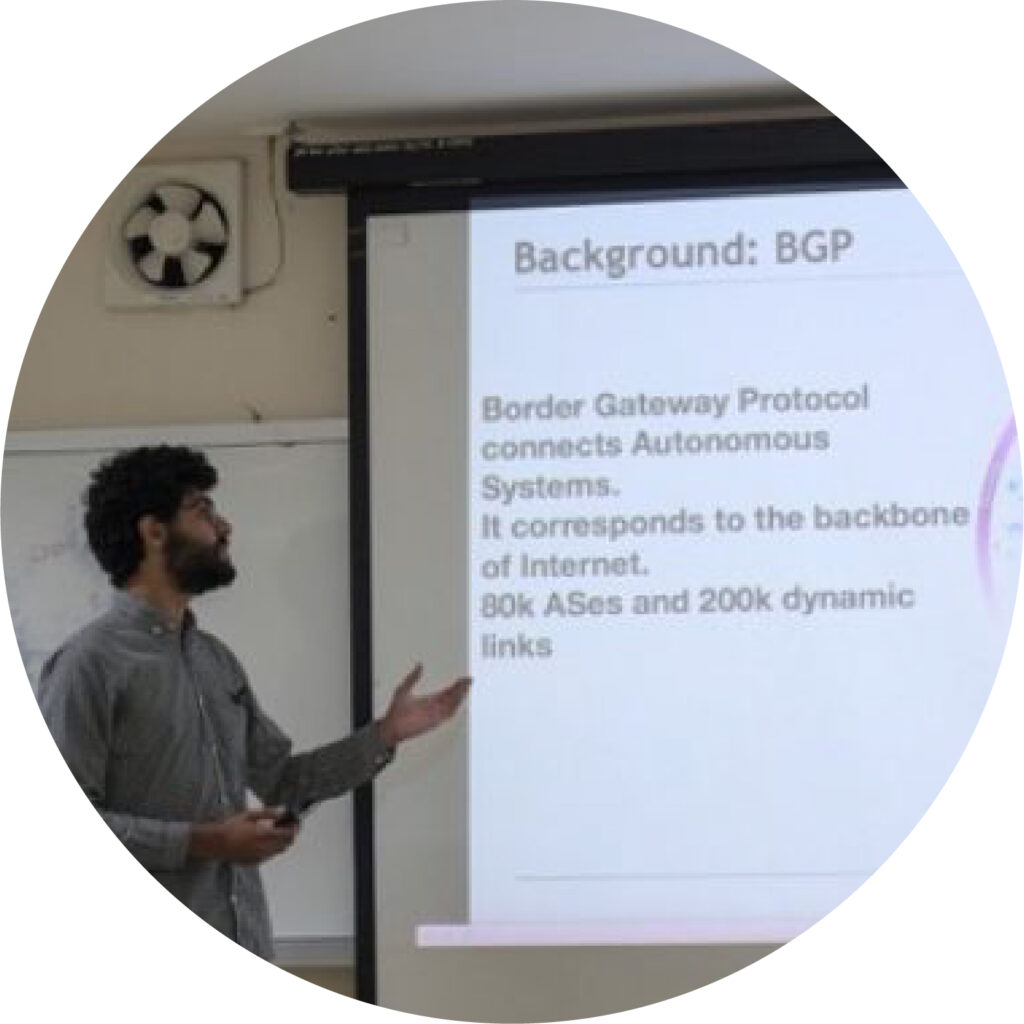 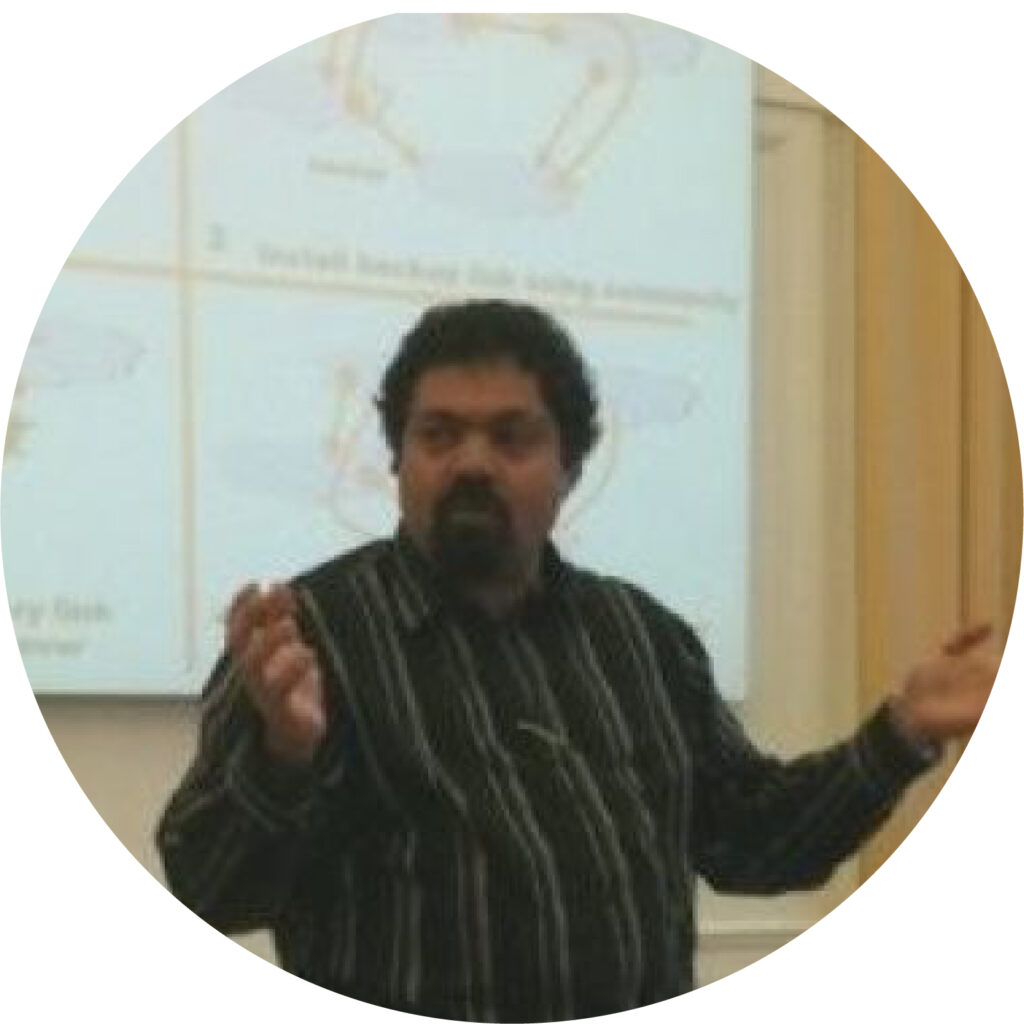 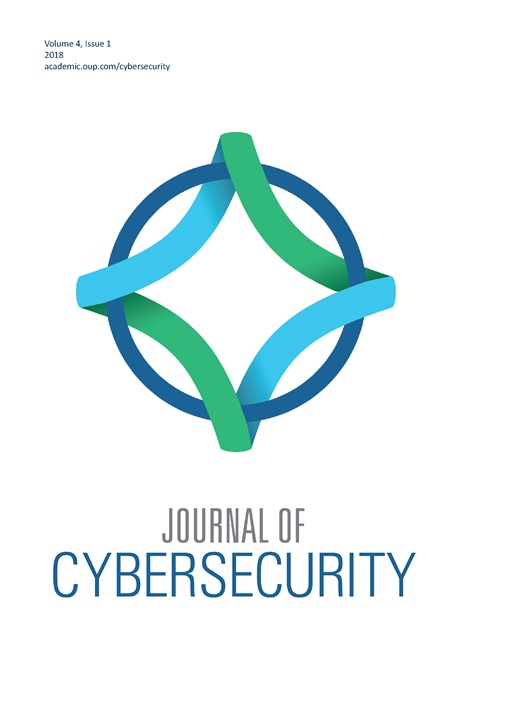 Read the article co-authored by Loqman Salamatian, Frédérick Douzet, Kavé Salamatian et Kevin Limonier “The geopolitics behind the routes data travel: a case study of Iran” in the Journal of Cybersecurity.

Abstract: “In November 2019, in the wake of political demonstrations against the regime, Iran managed to selectively cut off most traffic from the global Internet while fully operating its own domestic network. It seemingly confirmed the main hypothesis our research had led us to, based on prior observation of data routing: Iran’s architecture of connectivity enables selective censorship of international traffic. This paper examines, through the case of Iran, how states can leverage the Border Gateway Protocol (BGP) as a tool of geopolitical control and what are the trade-offs they face. This question raises a methodological question that we also address: how the analysis of BGP can infer and document these strategies of territorialization of cyberspace. The Internet is a network of networks where each network is an autonomous system. Autonomous systems (ASes) are independent administrative entities controlled by a variety of actors such as governments, companies and universities. Their administrators have to agree and communicate on the path followed by packets travelling across the Internet, which is made possible by BGP. Agreements between ASes are often confidential but BGP requires neighbouring ASes to interact with each other in order to coordinate routing through the constant release of connectivity update messages. These messages announce the availability (or withdrawal) of a sequence of ASes that can be followed to reach an IP address prefix. In our study, we inferred the structure of Iran’s connectivity through the capture and analysis of these BGP announcements. We show how the particularities of Iran’s BGP and connectivity structure can enable active measures, such as censorship, both internally and externally throughout the network. We argue that Iran has found a way to reconcile a priori conflicting strategic goals: developing a self-sustaining and resilient domestic Internet, but with tight control at its borders. It thus enables the regime to leverage connectivity as a tool of censorship in the face of social instability and as a tool of regional influence in the context of strategic competition.”