Lecturer and specialist in geopolitical conflicts linked to “racialized” minorities

Jérémy Robine has been a Lecturer at the French Institute of Geopolitics (IFG) since September 2016. He is also a member of the editorial board of the journal Hérodote. His research focuses on the vast set of geopolitical conflicts linked to the place in the nation reserved – or not – for “racialized” minorities and residents of neighborhoods seen as “ghettos”. These include post-colonial and racial issues, problems of delinquency and police violence, or even debates around secularism and Muslims in France.

Previously, an Engineer in Cartography at IFG, he researched new ways of representing and disseminating geopolitical analyzes, in the context of a real technical revolution (GIS, Big Data) and through the diversity of problems and territories studied in geopolitics, including in the field of cyberspace. 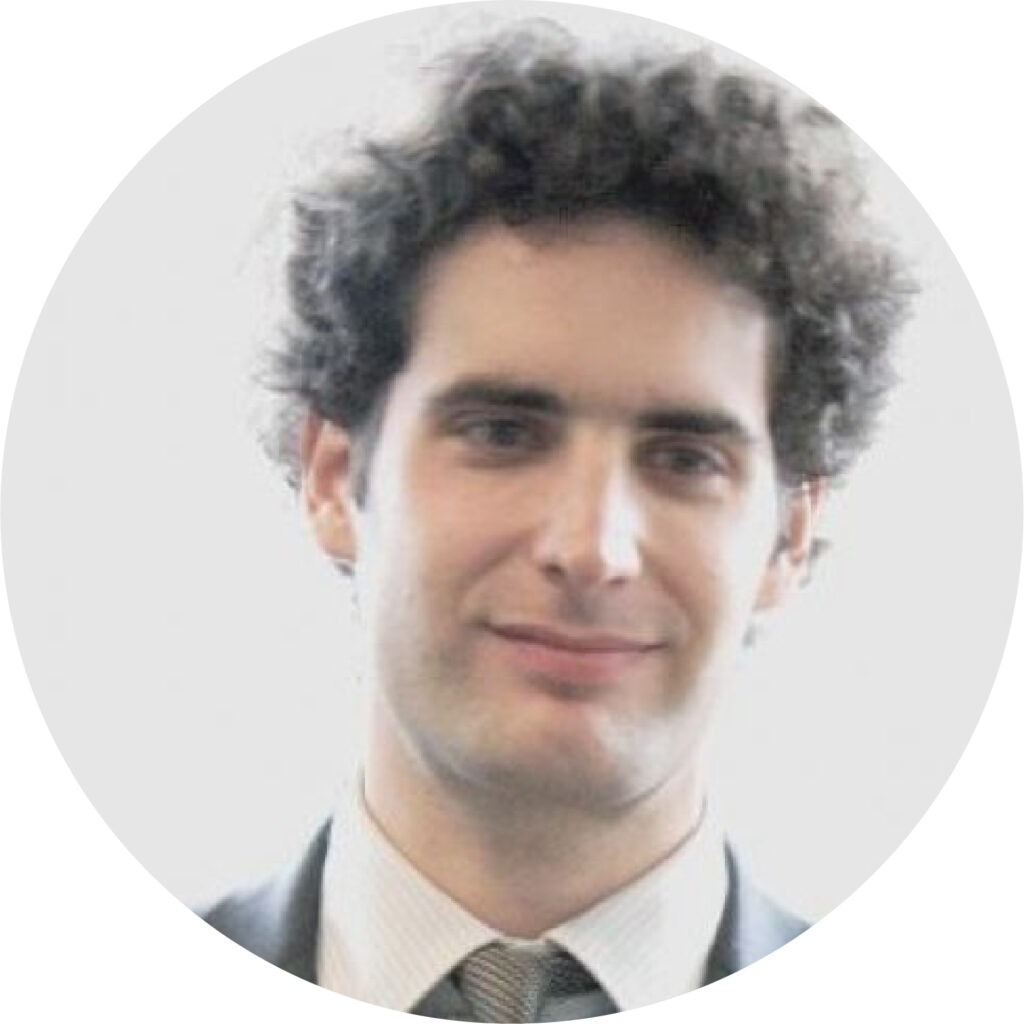 7404700 E7JY7RFX,SW2PUT94 items 1 date desc https://geode.science/wp-content/plugins/zotpress/
We use cookies on our website to give you the most relevant experience by remembering your preferences and repeat visits. By clicking “Accept”, you consent to the use of ALL the cookies.
Cookie settingsACCEPT
Manage consent