His thesis, defended at Paris 1 University was on The Influence of United Nations Law on the Development of International Law. In the continuity of this work, part of his research continues to deal with the United Nations, the maintenance of international peace and security as well as the normative power of international organizations. The United Nations study enabled him to address themes as diverse as territorial administration, decolonization, indigenous peoples and religion.

Today, international digital law is his area of specialization. The legal analysis of cyberspace and artificial intelligence has enabled him to give courses and seminars (Universities Panthéon-Assas and Paris Descartes, Ministry of Defense, Academy of International Law in The Hague), published articles and directed three books following conferences and study days organized in 2013, for the SFDI, with Philippe Lagrange entitled Internet and international law; in 2015 with Lilian Richieri Hanania on cultural diversity in the digital age and in 2017 with Maryline Grange on the theme of cyberattacks and international law. 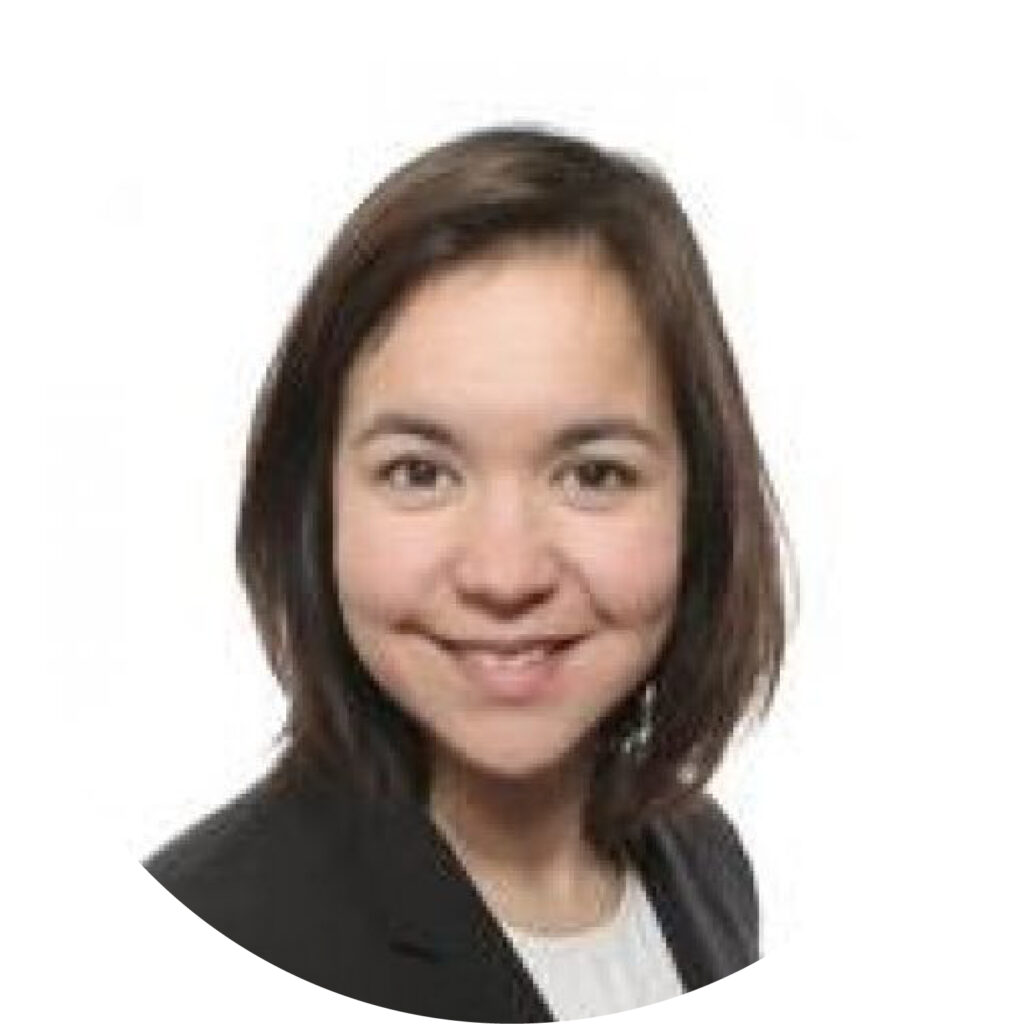 7404700 SBFALKN3,9C7DWVHF items 1 date desc https://geode.science/wp-content/plugins/zotpress/
We use cookies on our website to give you the most relevant experience by remembering your preferences and repeat visits. By clicking “Accept”, you consent to the use of ALL the cookies.
Cookie settingsACCEPT
Manage consent