Teacher and researcher at the Saint-Cyr Coëtquidan schools

Julien is an associate professor at Saint-Cyr Military Academy where he teaches strategic studies and global cyber-related issues. He is also an associate fellow at the French Institute of International Relations (IFRI), where he was a permanent research fellow between 2009 and 2019.

His research interests lie at the intersection between international relations and cyberspace. Since 2010 he has been dedicating research about Russia’s Internet on a twofold bottom-up and top-down perspective (political mobilization through social networks; state control initiatives, etc.). He also investigates Russia and China’s global stance in cyberspace governance venues, as well as the ways both countries deploy “information warfare”.

Since 2012 he has also been researching global cyber and Internet diplomacy challenges, including global Internet governance. He is currently working on the geopolitics of “emergent technologies” such as artificial intelligence and 5G. Study of these stakes include the role and representations of US and Chinese technology corporations – a topic on which he is completing a book. 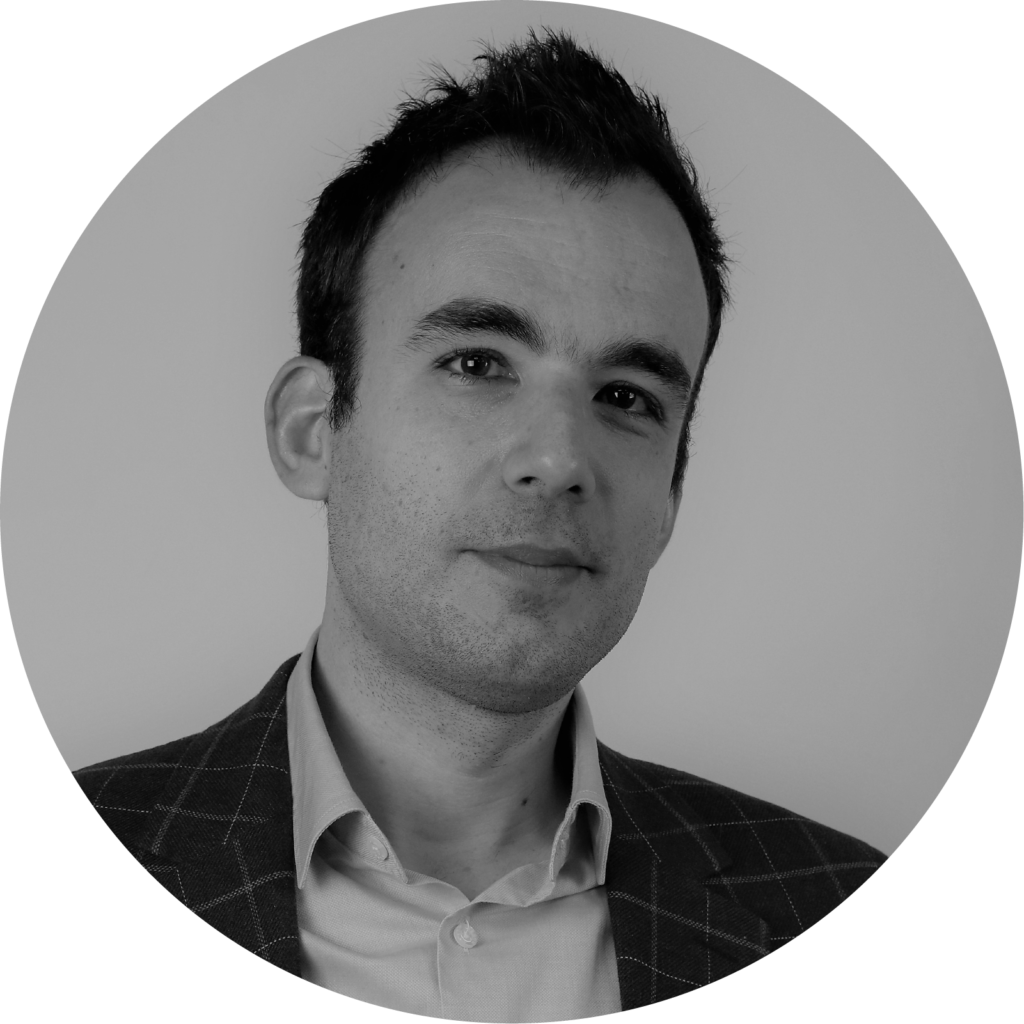 7404700 J4TR9FL8,H9WT8NDF items 1 date desc https://geode.science/wp-content/plugins/zotpress/
We use cookies on our website to give you the most relevant experience by remembering your preferences and repeat visits. By clicking “Accept”, you consent to the use of ALL the cookies.
Cookie settingsACCEPT
Manage consent