Lecturer in sociology, specialist in military sociology applied to cyber-combatants

Researcher at the Societal Innovations Research Laboratory (LiRIS, EA 7481, Université Rennes 2), he is also associated with the Institute for Research and Studies on the Arab and Muslim World (IREMAM / CNRS, UMR 7310 Aix-en- Provence). Member of the editorial board of the journal L’Année du Maghreb (IREMAM), he is responsible for the Libya section. He is also part of the French Association of Sociology (AFS), Member of the Board of Thematic Network 8 “Military sociology: security, army and society”, of the International Association of French-speaking sociologists (AISLF) and of the Group of Work 5 “Armed Forces and Society”, of the European Research Group on Military and Society (ERGOMAS) as well as of the Association for Studies on War and Strategy (AEGES), member of the section “Military Institution: action, cultures, society ”.

His main current research axes in the sociology of the military focus on the emergence and construction of cyber defense as a national priority and on those of a cyber-combat military identity. His other research themes focus on cultural change within the armies, culture as an operational issue, the communication policy of the armies in France and the role of armies in the Maghreb political systems, as well as on the evolution of the Libyan political system. . 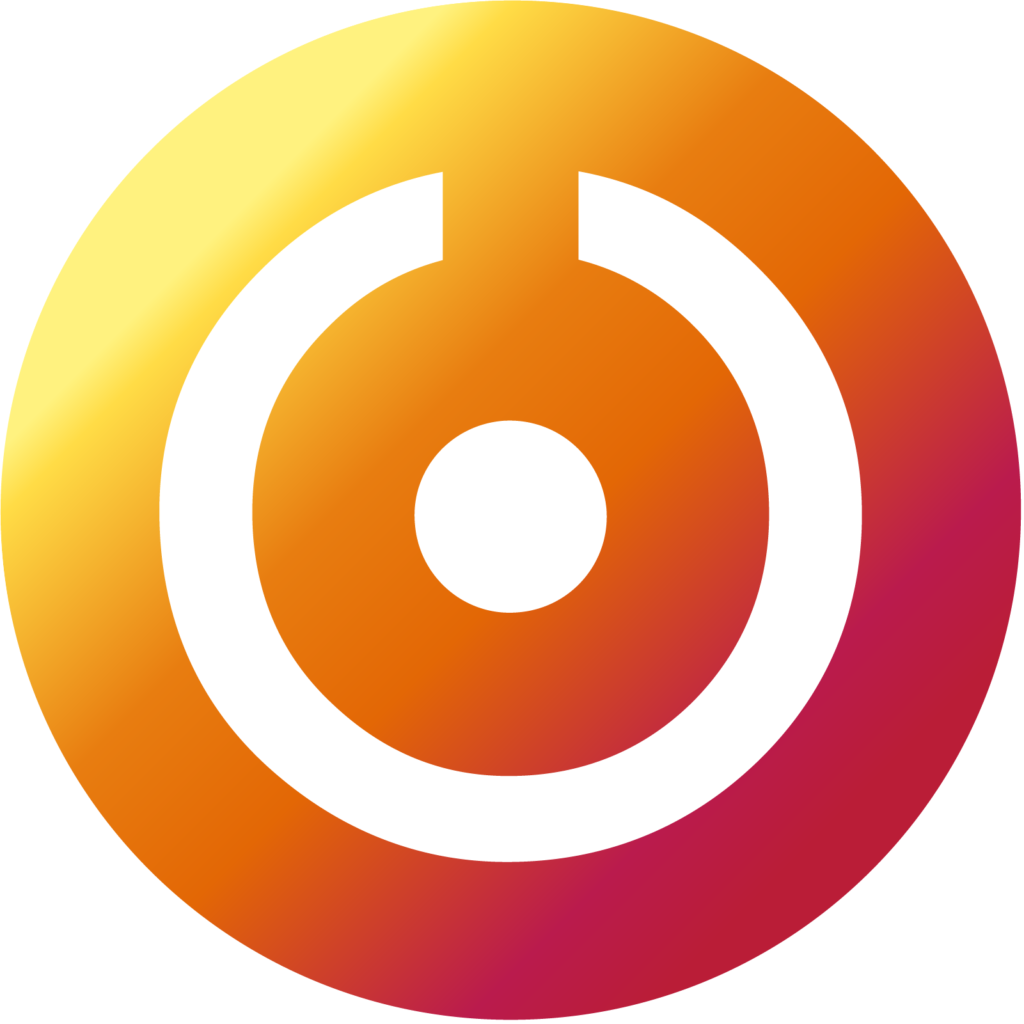 7404700 FW7RNCCK,HS6BIW72 items 1 date desc https://geode.science/wp-content/plugins/zotpress/
We use cookies on our website to give you the most relevant experience by remembering your preferences and repeat visits. By clicking “Accept”, you consent to the use of ALL the cookies.
Cookie settingsACCEPT
Manage consent