Research Director at Inria, specialist in geopolitical issues of the digital transformation of human societies

Stéphane Grumbach, research scientist at Inria, is a former director of IXXI, the Rhône-Alpes Institute for Complex Systems. His research focuses on the digital transformation and its implications on politics and geopolitics, in relation with the ongoing adaptation of human societies to a deteriorating environment, prone to increased local as well as global conflicts. Topics include control society, information asymmetries, power balances, network centrality, complex systems, feedback and emergence, planetary boundaries, US/China competition.
Stéphane Grumbach spent part of his career abroad, at the universities of California in San Diego, Toronto, Rome, as well as at the Chinese Academy of Sciences, where he headed a Sino-European laboratory in computer science. He was also involved in the organization of international cooperation, as director of international relations at Inria, and as scientific councilor at the French embassy in China. He has a close association with the Research Institute for Humanity and Nature in Kyoto. 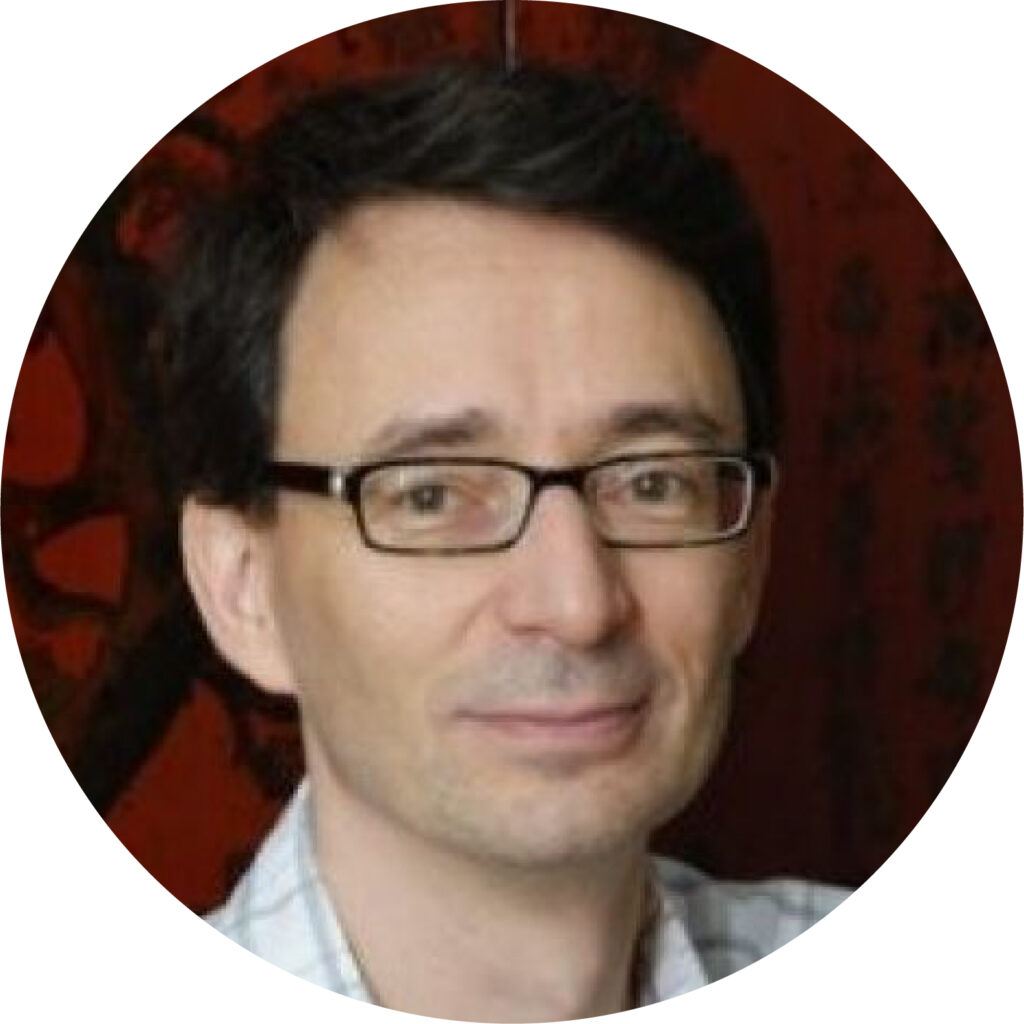 7404700 PHRLS9ZC,7WKRFKLW items 1 date desc https://geode.science/wp-content/plugins/zotpress/
We use cookies on our website to give you the most relevant experience by remembering your preferences and repeat visits. By clicking “Accept”, you consent to the use of ALL the cookies.
Cookie settingsACCEPT
Manage consent