[NATO 70th Anniversary] Web wars. Getting ready for the next cyber crisis 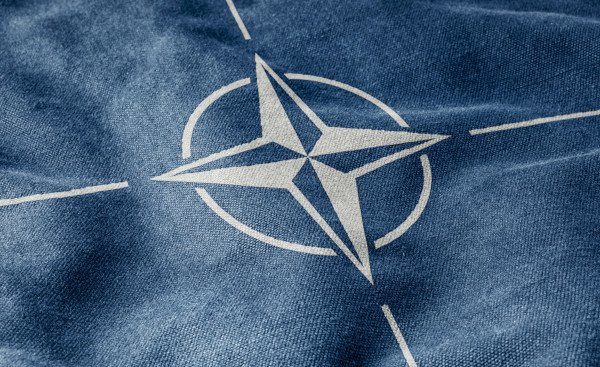 The year 2019 marks the 70th anniversary of the signing of the North Atlantic Treaty and, with it, the birth of NATO. As the central military alliance of the countries of the Euro-Atlantic area, NATO has undergone several changes in order to adapt to changes in conflict patterns, as well as to the nature of the world’s major crises. Designed with a view to high-intensity combat on Europe’s eastern flank, the Alliance will eventually have, over the past 70 years, been mainly engaged in asymmetric or asymmetric confrontations in Balkan Europe and Afghanistan. Evolving to adapt to the strategic context, NATO has also implemented several partnerships (Istanbul Cooperation Initiative, Partnership for Peace, Mediterranean Dialogue, etc.) to strengthen ties between the countries of the Euro-Atlantic area and neighbouring regions (Eastern Europe, North Africa, Near and Middle East); while strengthening its dialogue with the European Union. However, in the face of the deterioration of the European strategic environment and the Ukrainian crisis, NATO has taken a stronger position since 2014 and, as a corollary, has changed its thinking on the new forms of conflict that are emerging or developing.

Among these, cyber conflict is becoming a major issue for the military organizations of the member countries as well as for the Alliance itself. The digitisation – then the digital transformation – of the Armed Forces and societies that have been engaged for several decades now, are increasingly introducing cyberspace into daily life as well as into the conduct of operations. The multiplication of cyber-aggressions, whether state or non-state, leads to a permanent cyber-conflict to which cyber-defence policies must respond. In this context, the development of new technologies related to cyberspace (Internet of Things, quantum computing), opens up new opportunities for NATO and the armed forces, as well as creating new threats that actors of all kinds can exploit. It is therefore necessary to look not only at the current state of cyber threats, but also at the potential offered by these technologies currently being deployed or developed.

The Strategic Research Foundation and the GEODE Centre, under the aegis of NATO’s Public Diplomacy Division, invite you to participate in this half-day of exchanges and reflection on these two major topics in the field of defence.

Program
14h Opening of the conference by Xavier Pasco (FRS Director)
14h15-14H30 Introduction of the work by Frédérick Douzet, Director of the GEODE Centre (TBC)
14h30-14H45 Round Table 1: NATO’s 70th anniversary, assessment and future of the alliance
[Moderator] Béatrice Giblin (University of Paris 8)

16h-17h30 Round Table 2: From past crises to future conflicts, the Alliance’s role in addressing cyber-conflict
[Moderator] Nicolas Mazzucchi (FRS) 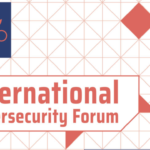