Ibrahim Bechrouri holds a Ph.D. in Geopolitics after defending his thesis “A Geopolitical Approach to the New York Police Department’s Counterterrorism Strategies: A Multi-Scalar Analysis” in July 2021. He is also a lecturer at the University of Paris 8 and at the University of Versailles Saint-Quentin-en-Yvelines. Laureate of the Fulbright program, Ibrahim was a visiting scholar at Columbia University in New York where he conducted research on the anti-terrorism policies of the New York Police (NYPD) and their effectiveness as well as their effects on communities. and how they organized themselves to resist practices they perceived to be unjust. Ibrahim is regularly invited to share his expertise on the effects of counterterrorism policies with organizations such as the Organization for Security and Cooperation in Europe (OSCE) and the European Network Against Racism (ENAR). He has also been invited in several media (France24 and Al Jazeera among others) and has shared his work as a researcher in several universities, including Columbia University in New York, University of Berkeley in California, University of Quebec in Montreal and Sciences Po Paris. Ibrahim has published his work in several scientific journals including American Politics, Champs de Mars and Surveillance & Society. Currently, he is finishing the writing of his thesis entitled “Geopolitical Approach to Counterterrorism Strategies of the New York Police Department: A Multiscalar Analysis”. His expertise covers issues related to surveillance, terrorism, counterterrorism, the United States, and Muslim communities. 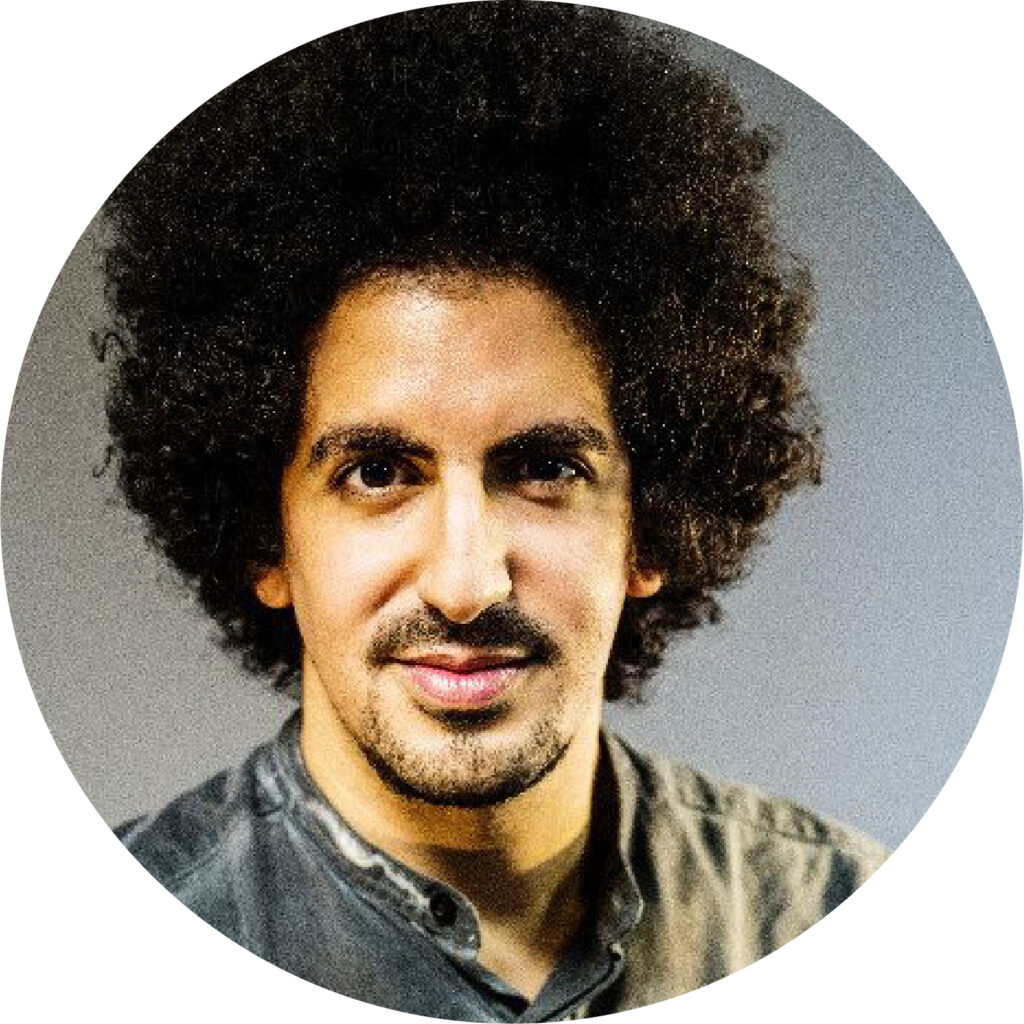 7404700 L7RGNVVW,7SHVBTDP items 1 date desc https://geode.science/wp-content/plugins/zotpress/
We use cookies on our website to give you the most relevant experience by remembering your preferences and repeat visits. By clicking “Accept”, you consent to the use of ALL the cookies.
Cookie settingsACCEPT
Manage consent